spacious villa with private pool and lots of space

(ref:140)Close by the village center and golf club this luxury villa.

The villa is located in the urbanization Paradiso.

The villa has three bedrooms and two bathrooms.

Two of the three bedrooms have airco

There is a huge living with WiFi and satellite TV and also a modern kitchen with dishwasher.

You find in the garden an outside shower with warm and cold water and there is a washing machine.

Around the pool you have more than enough places to sunbathe or sit in the shadow or to use the BBQ kitchen.

Above is an apartment from the owner that is closed when the villa is rented out.

So you have always complete privacy around the garden and pool.

Final cleaning is 120 Euro plus 12.50 towels and sheets per person.

After consultation 25 euros per dog for extra cleaning. 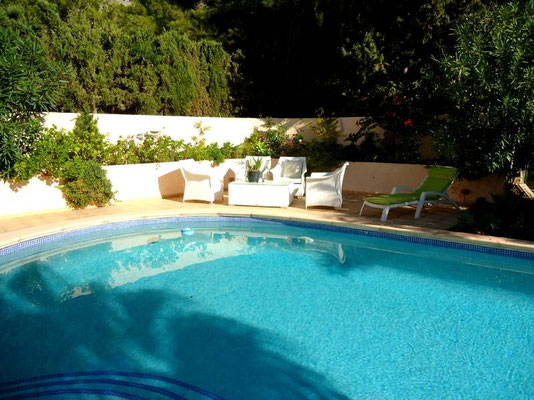 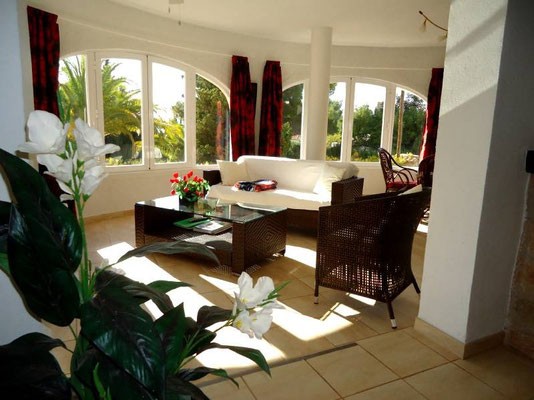 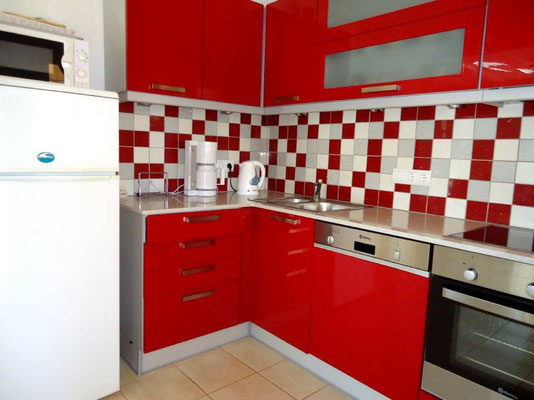 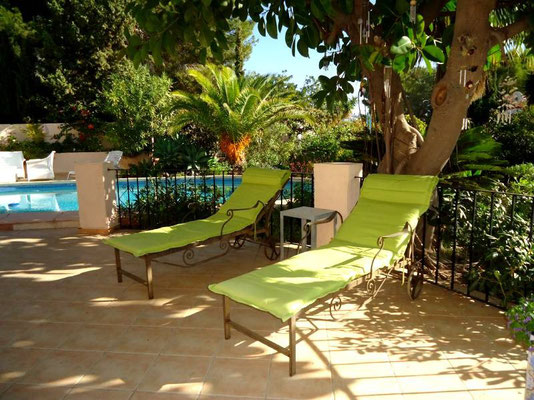 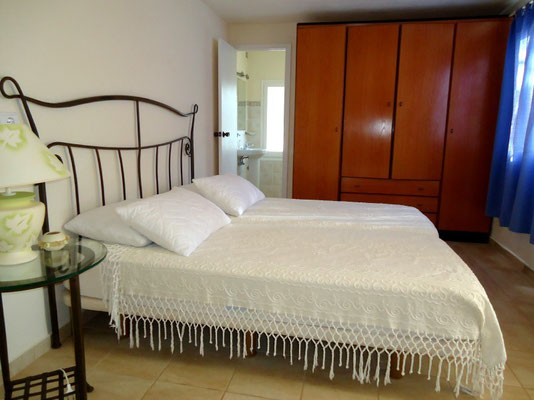 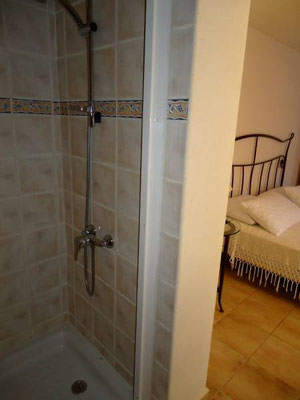 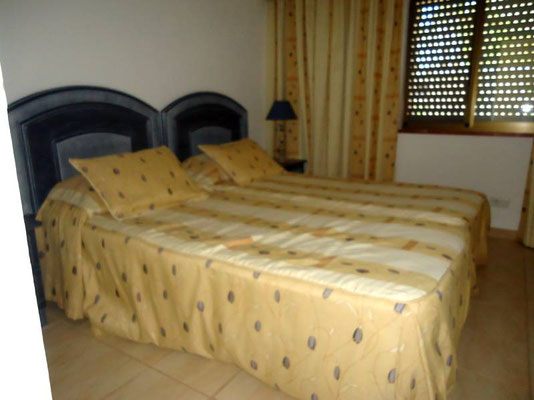 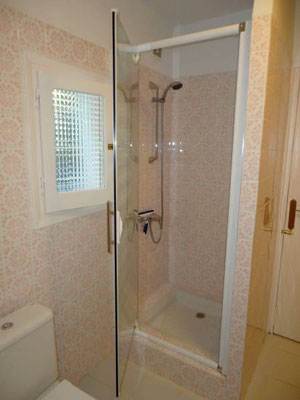 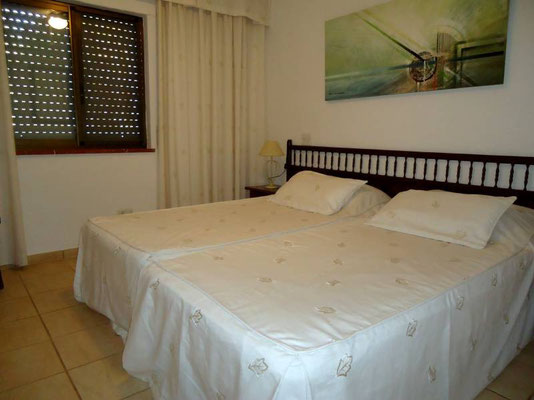 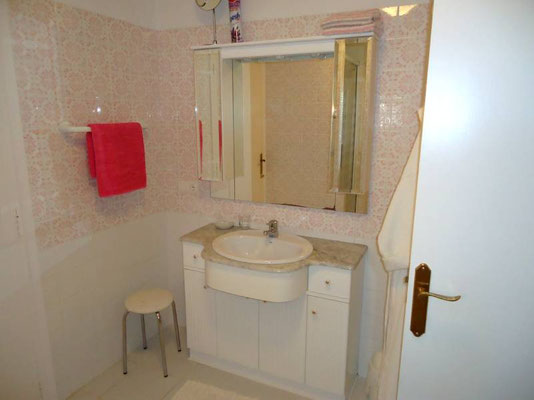 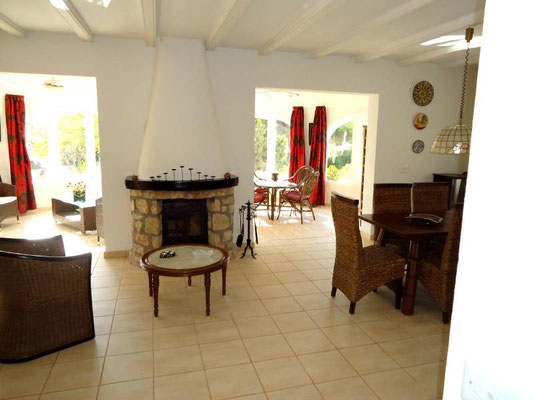 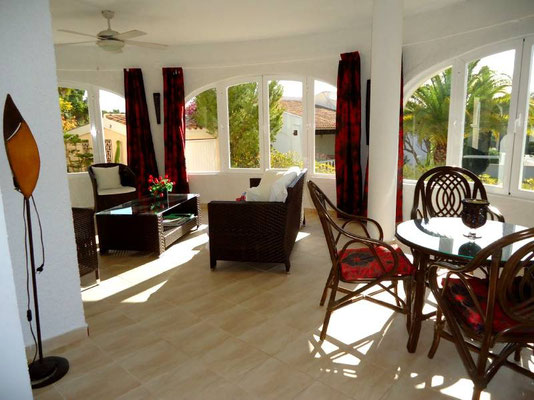 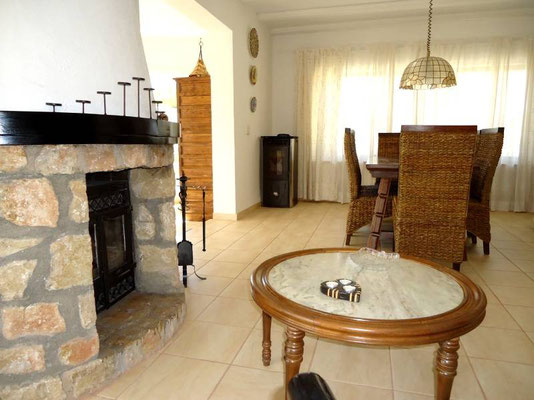 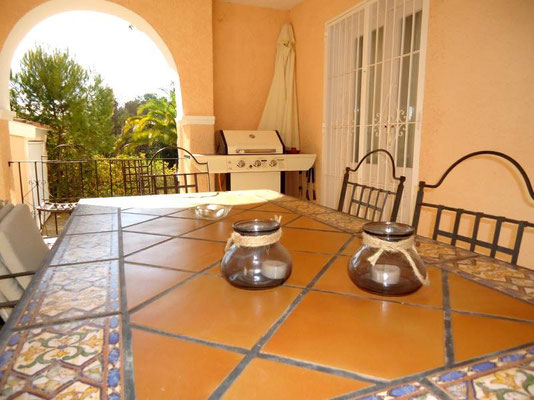 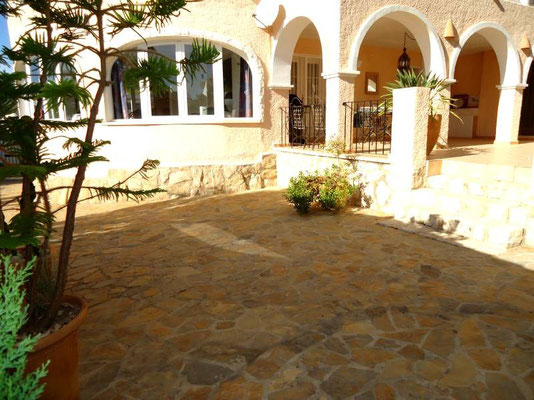 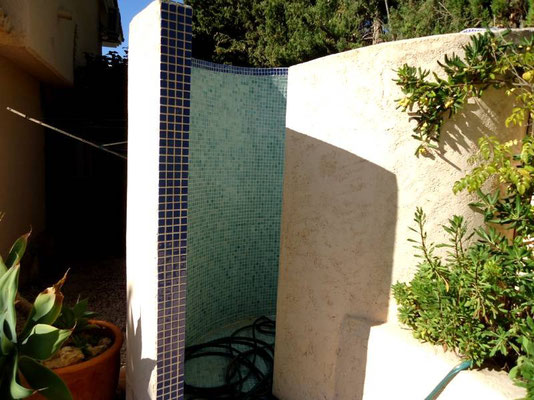 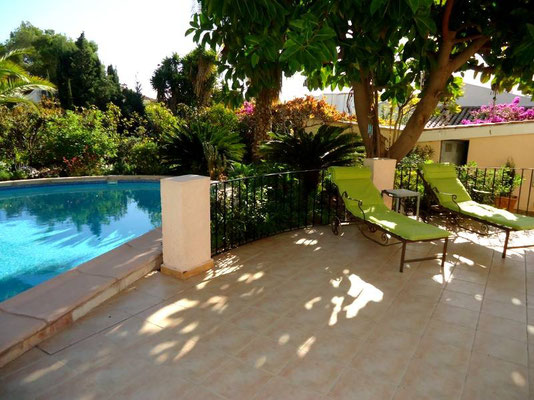 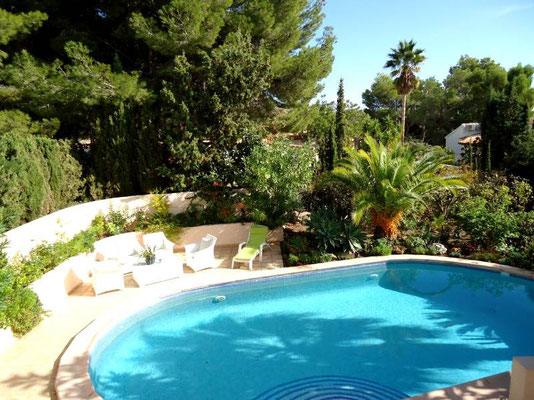 USE THE ARROWS TO SCROL THROUGH THE CALENDAR

Functional cookies enable this website to provide you with certain functions and to store information already provided (such as registered name or language selection) in order to offer you improved and more personalized functions.

Performance cookies gather information on how a web page is used. We use them to better understand how our web pages are used in order to improve their appeal, content and functionality.

Marketing / Third Party Cookies originate from external advertising companies (among others) and are used to gather information about the websites visited by you, in order to e.g. create targeted advertising for you.